Spread the love
Here’s the latest song from freeman fanatics.. It’s a freestyle with deep lyrics..

The question remains what if I drop dead
What if

Spread the loveThis is a poem by G.king a jos base poet, the founder of PPS,
He titled this piece Gbege(trouble) a piece in pidgin English.

El-Zakzaky has eaten N164.5m worth of food in DSS custody

Spread the loveEl-Zakzaky was reportedly fed with N164.5 million in 47 months.

Album of the Week 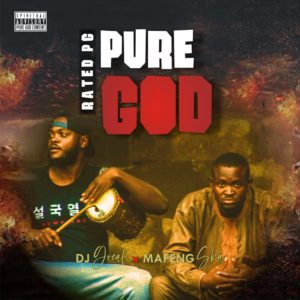